It’s Finally here, and before Xmas…

Paul’s session was phenomenal and inspiring. Paul made his points real by sharing experiences from his personal and professional life. Powerful session – loaded with insight and techniques for application!

Paul is a dynamic and engaging speaker who has an amazing ability to connect with his audience. He moves people into action!

For over 25 years, Paul McVeigh has been an elite performer in two of the most competitive industries on the planet; elite sport and performance psychology.

As a Premier League and International football player, Paul competed with and against the best players in the world on a daily basis which has shaped his understanding of the methodology of high performance. As a world renowned expert in elite performance, Paul’s credibility comes from the unique combination of reaching the pinnacle of elite sport as well as being the first Premier League footballer to qualify with a Master’s Degree in Psychology.

Paul specialises in implementing the mental tools required to elevate the performance of leaders and teams from organisations across the world; especially the technology, professional and financial services’ industries. He has recently worked with Microsoft, PWC, Grant Thornton, Aviva, Barclays, Deutsche Bank, Nat West and many more.

The insights that Paul shares are even more applicable today in our remote and virtual workplaces, which help empower individuals to understand that our mindset and thinking habits unlock the required behaviours that are necessary for elite performance.

Paul shares his psychological framework from growing up in war torn Belfast, Ireland alongside the strategies he implemented performing under the intense scrutiny of 75,000 fans across the world. He is also an established broadcaster on TV and radio with BBC, Sky Sports, BT Sport and a published author.

The insights Paul shared as a Sport Psychologist for Premier League clubs have helped many players compete in, what is considered, the most prestigious and ruthless sports league in the world. 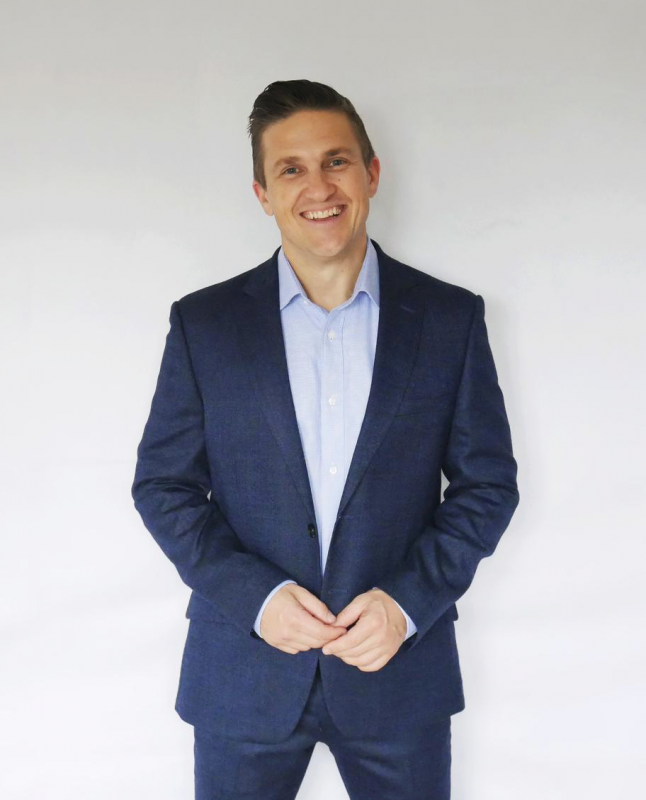 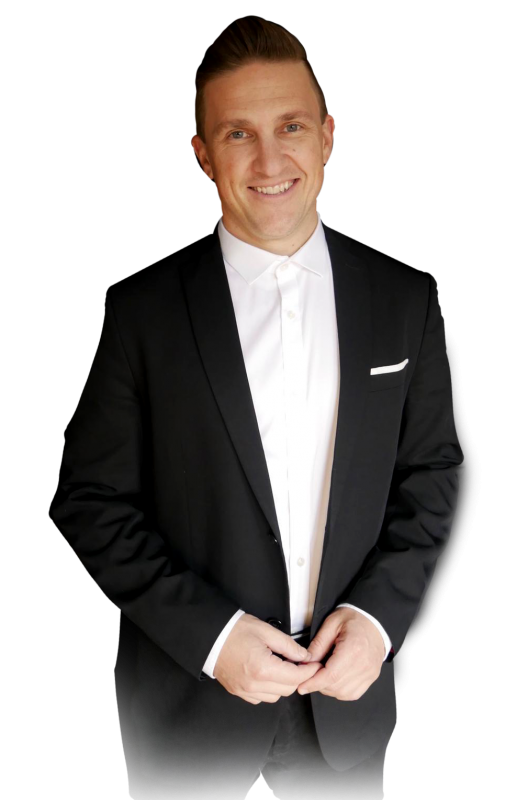 I have A VARIETY OF PACKAGES to suit your needs and the needs of your team:

Performance involves numerous, multi-faceted principles that can be broken down to measure progress. Many top organisations consistently work on the technical component and yet, the psychological approach is invariably the biggest differential between proposed objectives and actual outcomes. I use my expertise to engage your staff to consciously improve their mental performance.

The latest empirical research is redefining what a leader is, what they do and how they do it. Implementing these 5 key principles can help shape the leaders of the future; belief, accountability, pillars of change, identity and empathy. However, you can’t get the best out of others until you get the best out of yourself. Here I share my insights to help your leaders elevate these elite competencies.

The highest performing teams on the planet share an ethos that is consistent, tangible and methodical. Understanding what is required from each other is crucial to success. Building upon our tried and tested framework helps each team player engage and flourish to develop them as people and future business leaders. I use insights from my 20-year experience in a high performing environment to help unlock your team’s potential.

Paul has spoken in 16 different countries, across 3 continents and delivered Keynotes Speeches across multiple sectors, including:

I thought Paul’s session was amazing, absolutely fantastic! It was exactly what we were looking for.

We wanted to better understand what really drove success and what the difference was between average performance and really, really top performance and Paul brought that to us in abundance today

Enter your email address to sign up for our Newsletter! 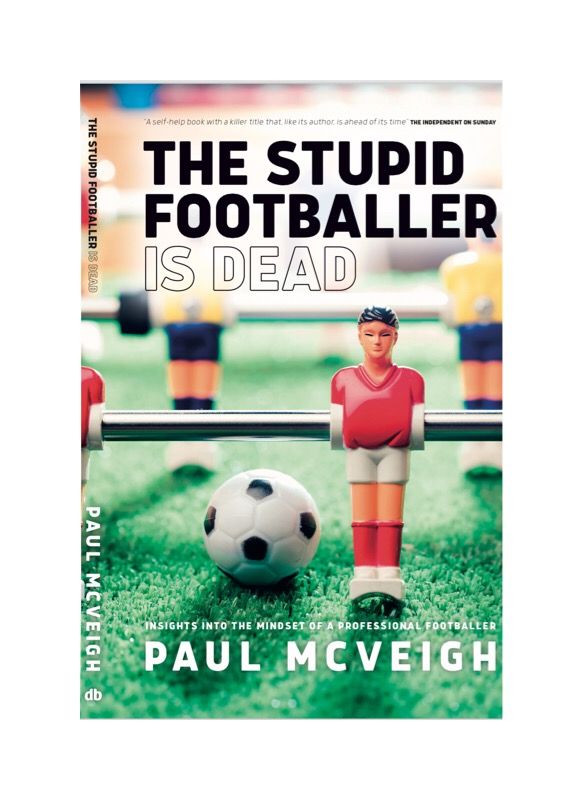 Don’t miss the chance to get an insight of the modern day footballer!